We had to create a 100% digital platform whose content will generate credibility, be easy to read, aesthetically appropriate and have a pleasant interaction with the audience. At a technical level, it was essential that it be an agile platform, highly editable and with a very intuitive CMS (Content Management System), easily accessible and with scaling capabilities, since a digital magazine grows and grows every month.

After understanding in depth the audience we were addressing and using business creation methodologies such as Lean Startup, Blue Ocean Strategy, Business Model Canvas, Golden Circle, among others. We had the roadmap drawn up to launch the project of being one of the first 100% digital magazines with a gender and diversity approach in Colombia.

We needed to design a name that reflected equality and fairness. After several proposals, we arrived at LEVEL. It was a very special name because it is a palindromic word, it means that it can be read in the same way in one sense as the other. The name symbolizes that we can level the current imbalance between humans. 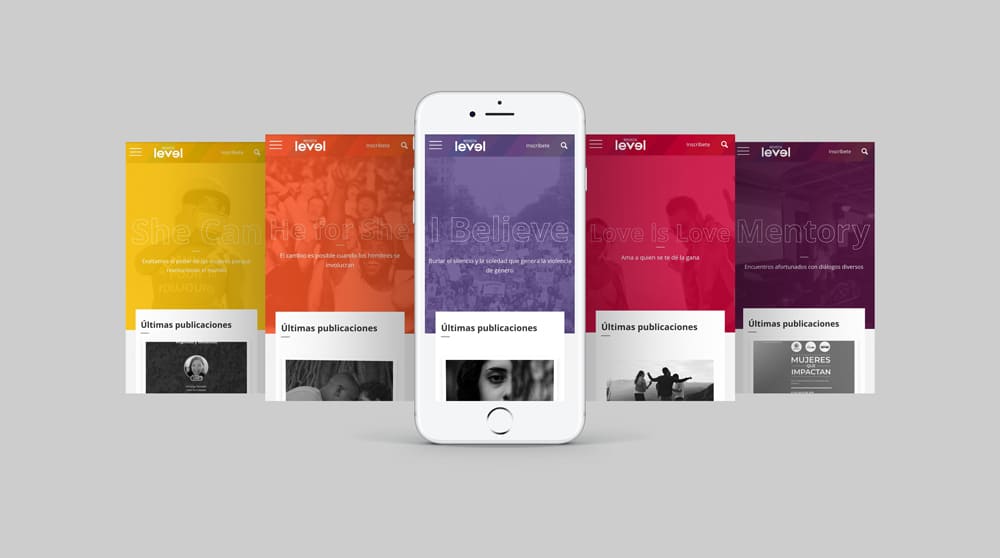 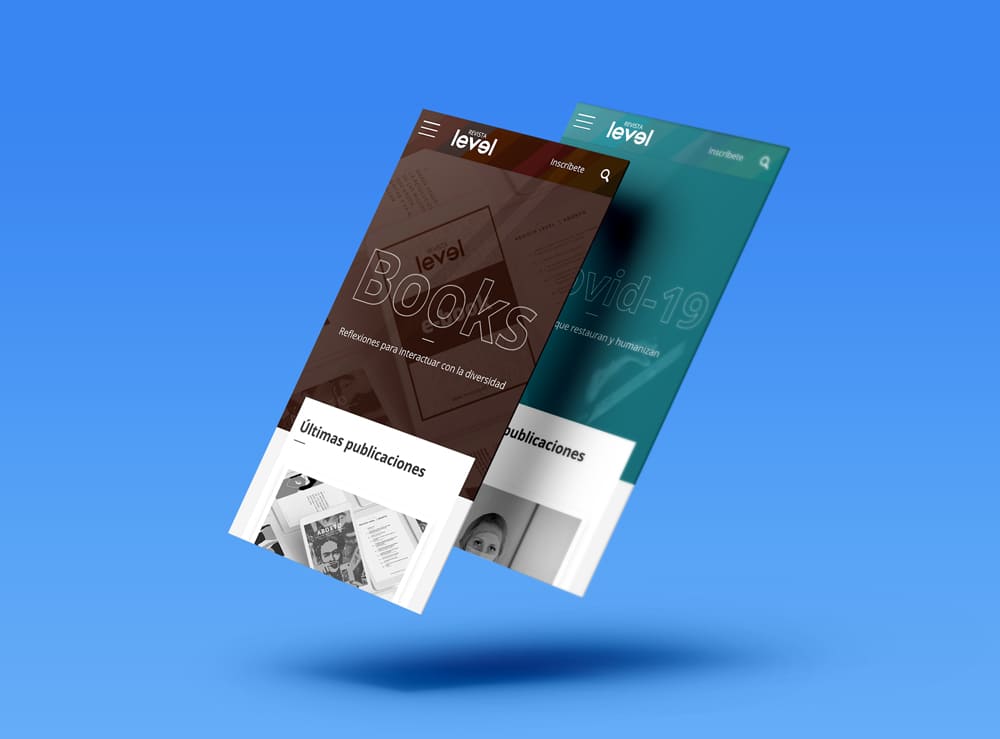 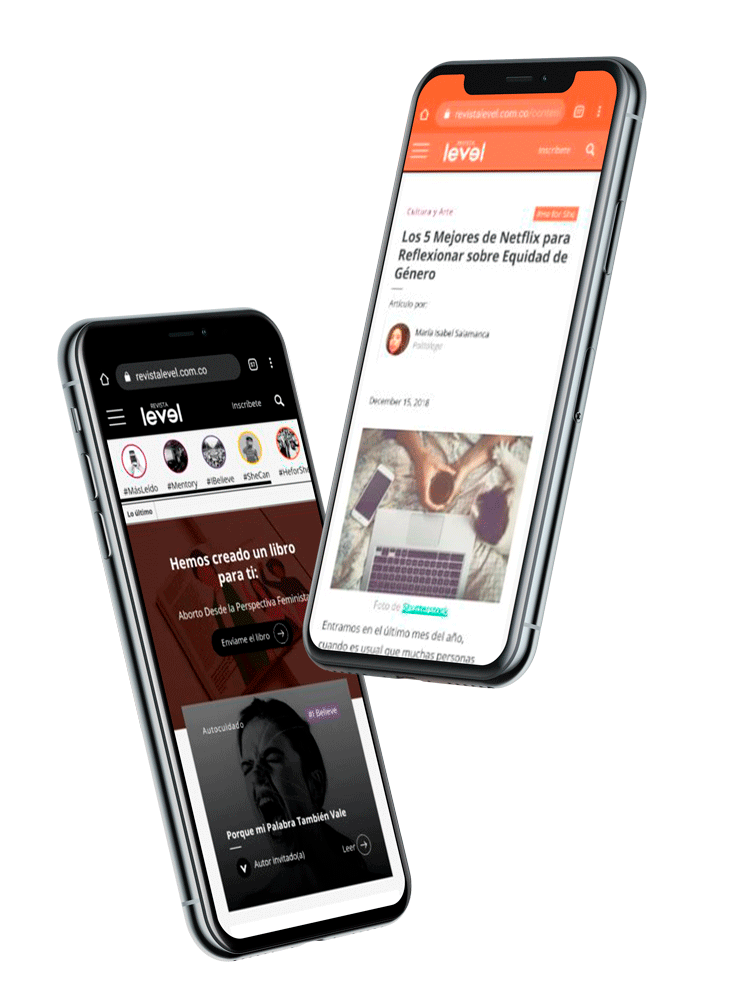 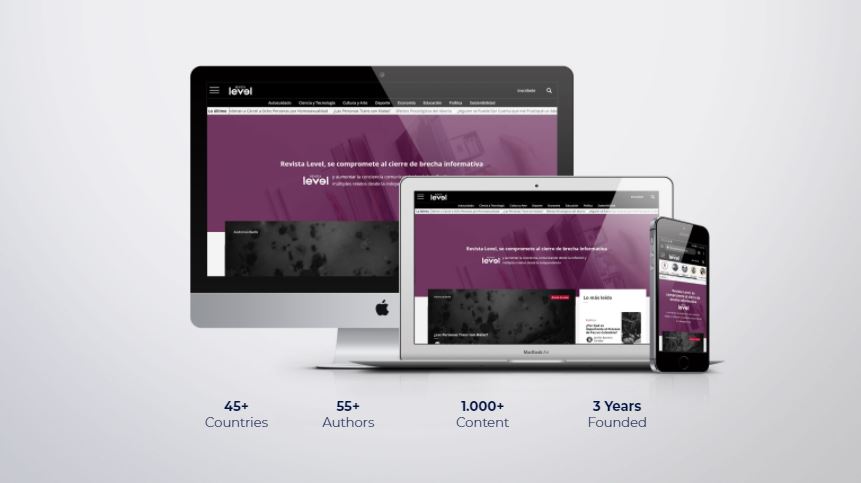 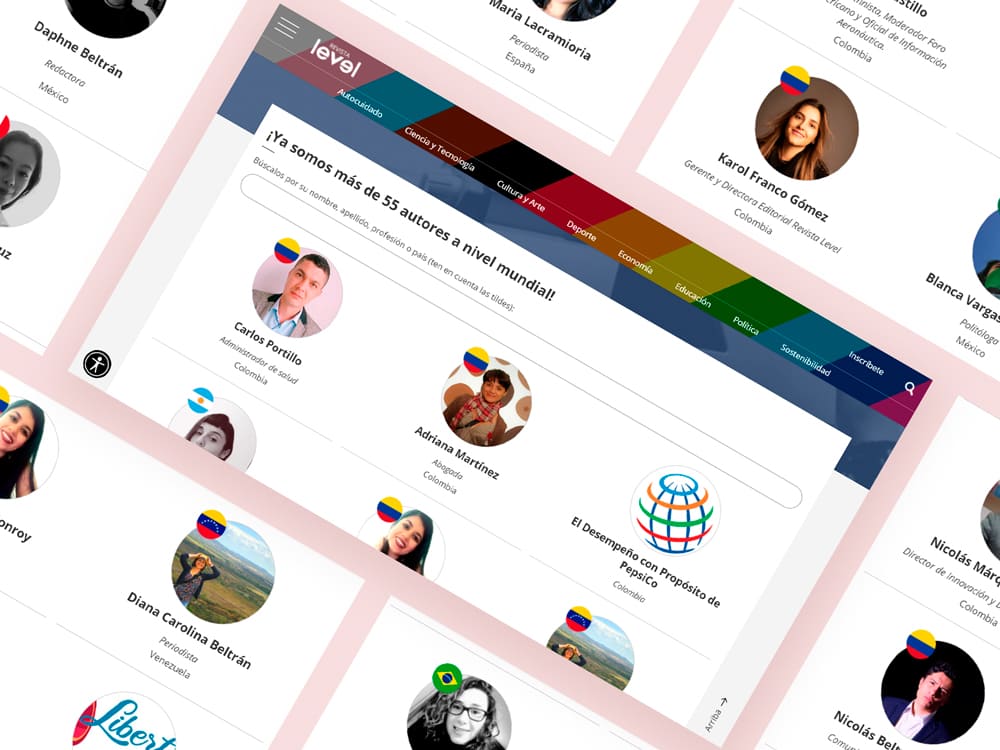 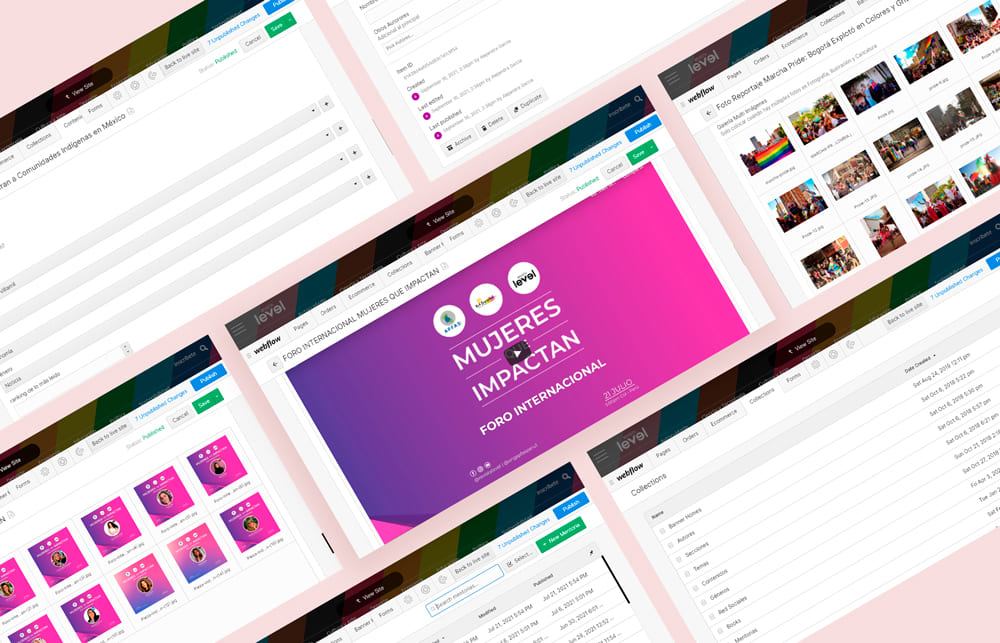 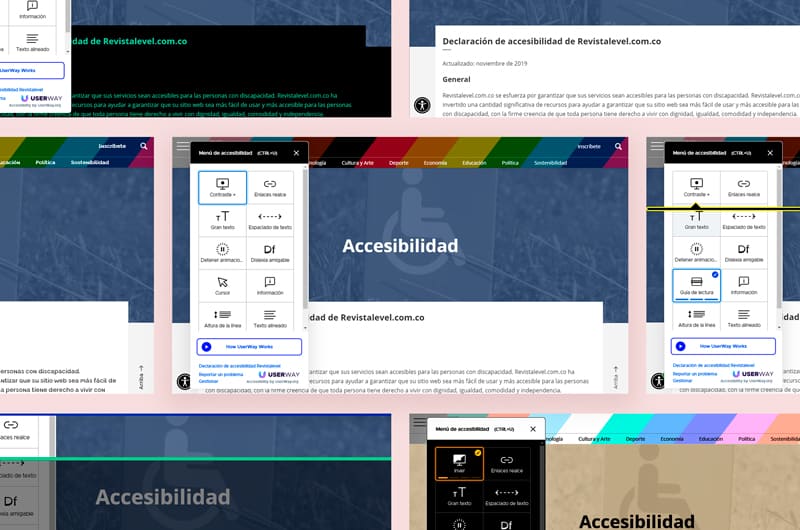 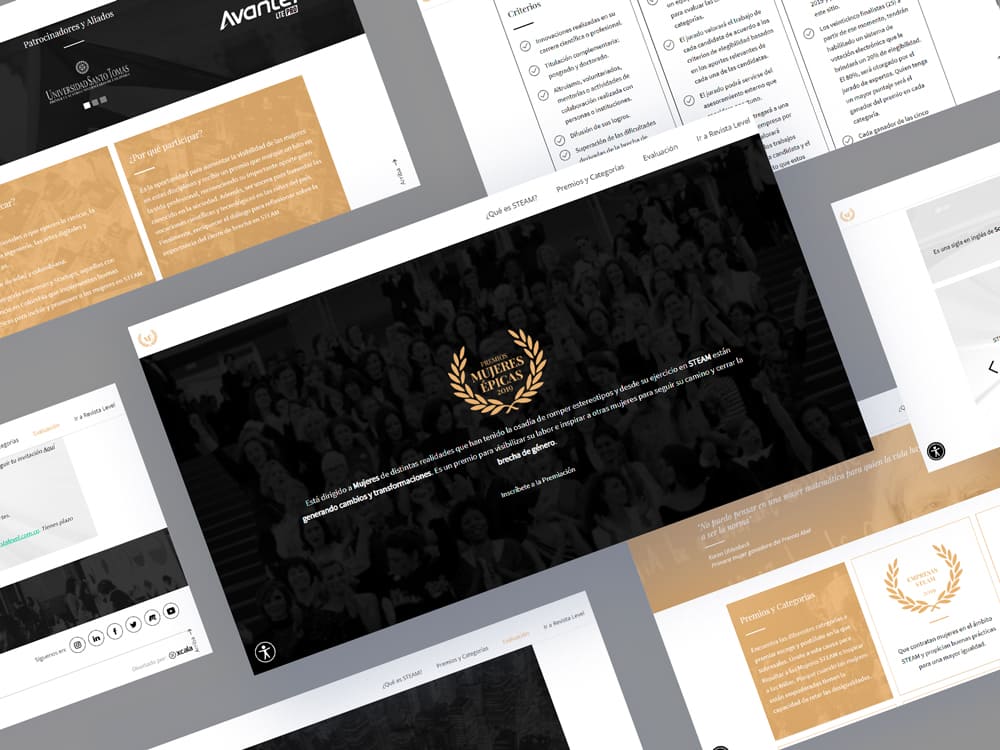 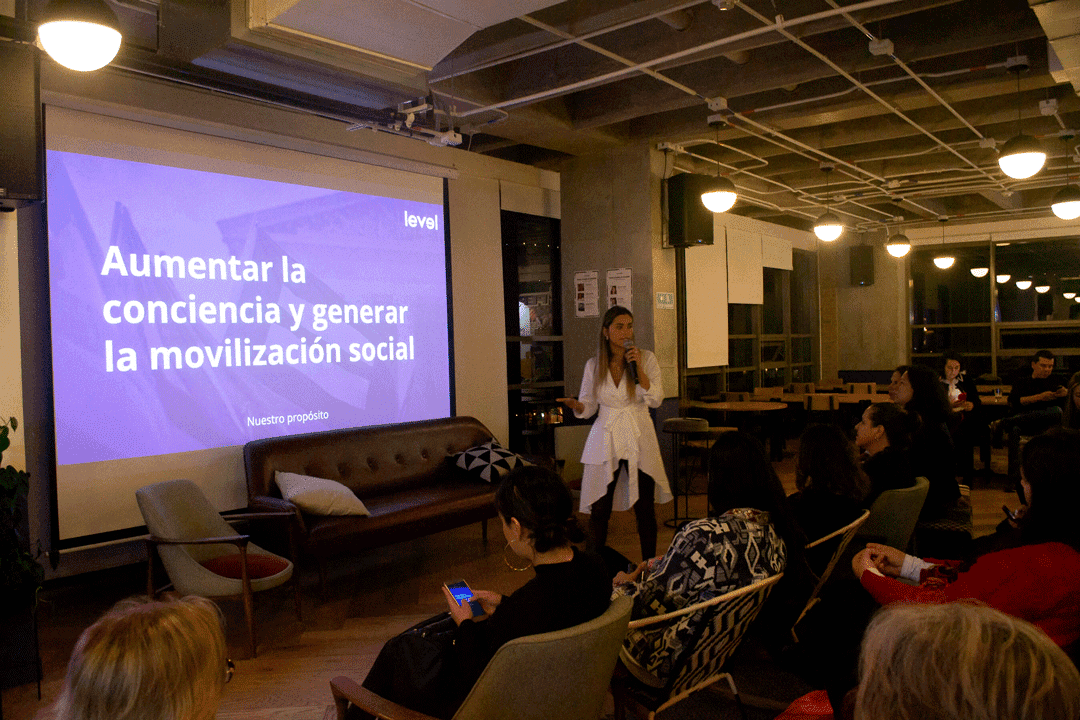 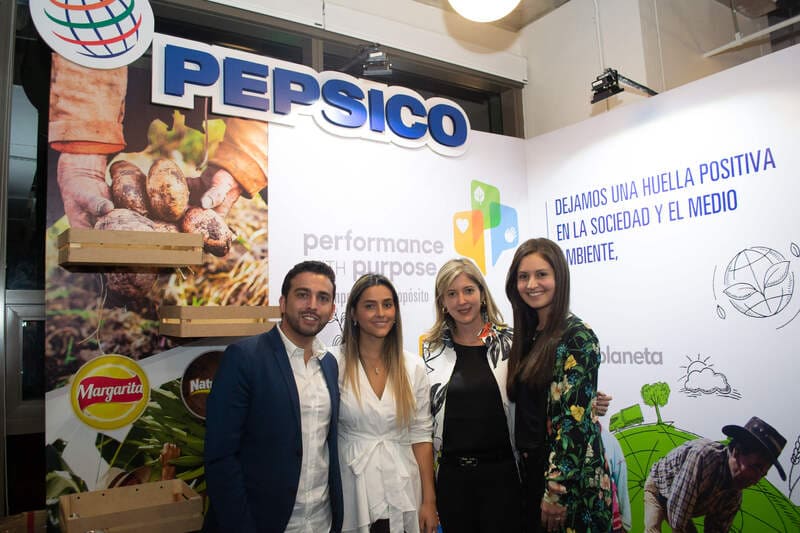 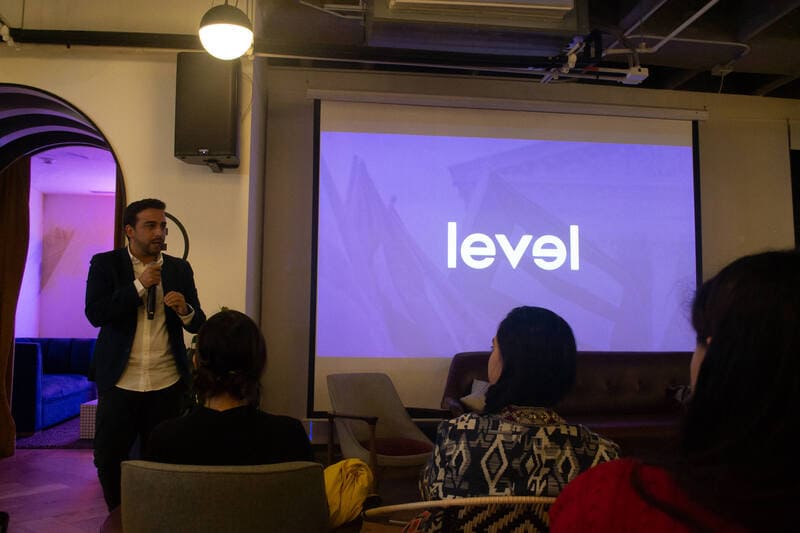 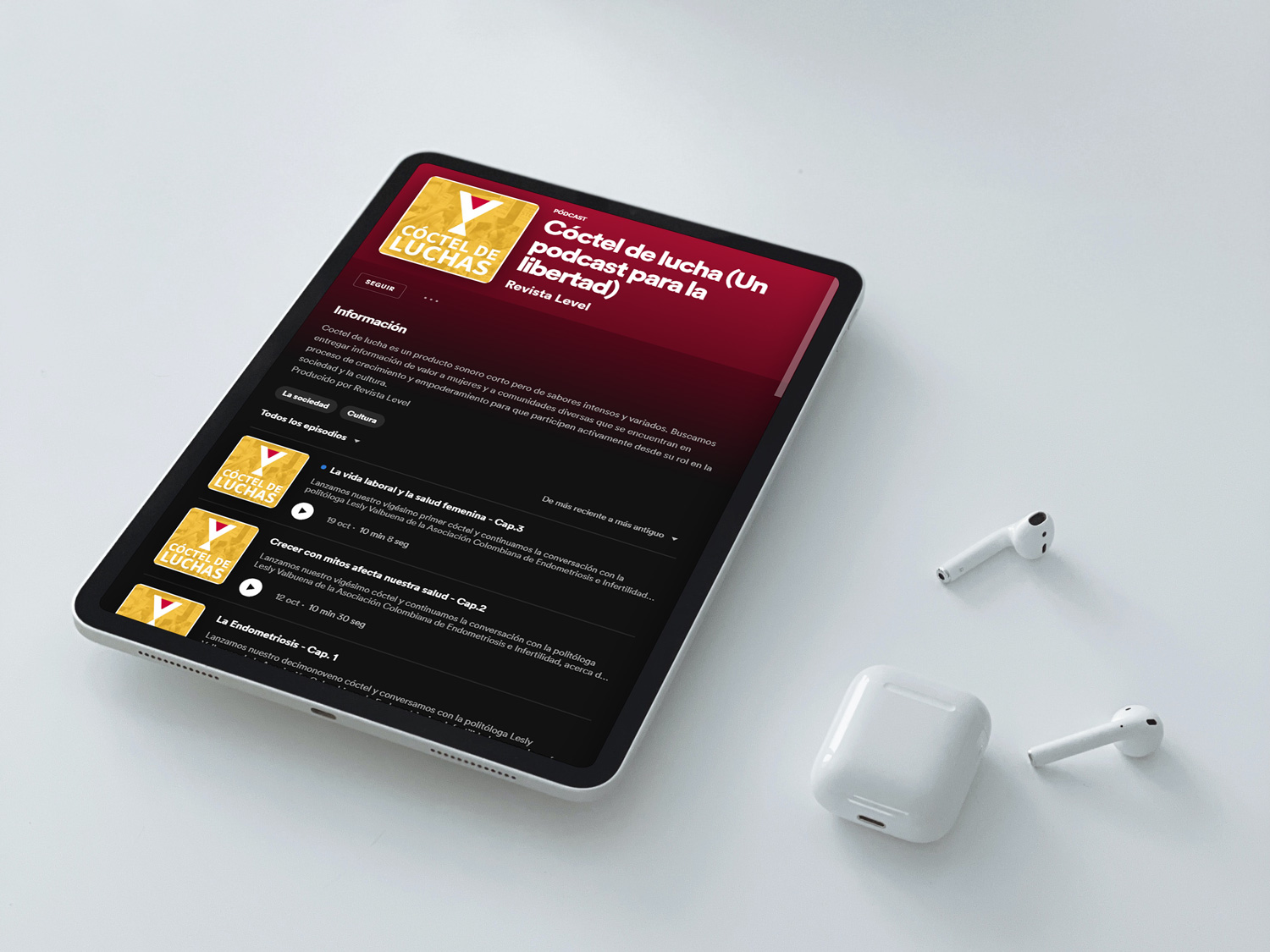 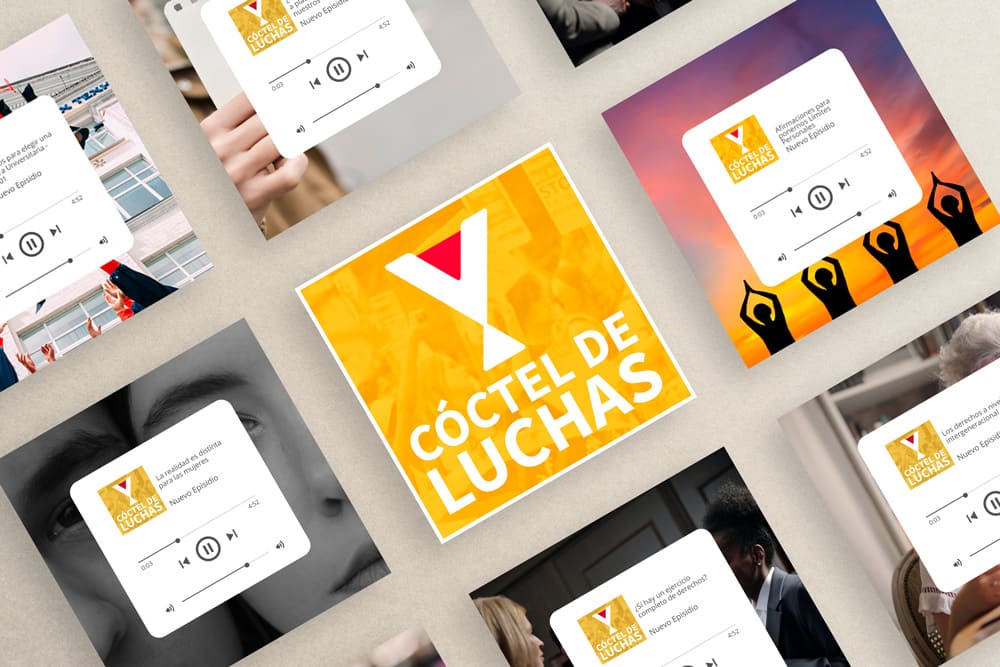 The reception of the magazine was without equal, in its first 3 years more than 1k contents have been produced, it has a team of more than 55 authors in 7 countries, it has been visited by more than 425k users globally, it has a bounce rate of 37% and a session duration of 9 minutes.

The writers who participate in Level Magazine increase their capacity for career advancement due to the great credibility it gives them in their personal brands. We have cases of writers who have won scholarships to master's degrees at major universities, among others beautiful success stories.

The magazine is a benchmark for stories and content on gender and diversity, so much so that several well-known media have cited its content to support some of its news.

Understanding a market niche, transmitting exactly what it wants and desires, and starting a startup focused on its user and following a revolutionary cause manifested in all the touch points of its brand has been its best way to scale.

Braindy, managed to capture all the ideas I had and the result exceeded my expectations. Their design level is high and perfectionist, just like our brand. Therefore, we continue with their services and advice " 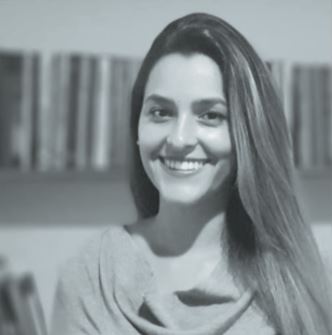 A team of tech geeks who love to develop and design Software, needs a rebranding and new website to increase their positioning in the market

Aligning the academic and educational innovation of a 21st century school with it’s branding and next-generation digital ecosystem.

We were tasked with the rebranding and the adaptation for the digital age while keeping their positioning in the local and national market.

Digital transformation had come to stay in the cooperative business in Colombia.

The resume is no longer reviewed by humans but by a system called ATS. This new company is dedicated to overcome that system bar.

Repositioning the brand into a new generation of clients, branding and website redesign with a sleek design.

Three mates who started a movement to show the good side of humans by letting people make the world a better place just by being HONEST.

The need for healthy & natural food within the vicinity of your place or work is very high. Verdy is an online healthy lunch food only-delivery brand

The task was to create a brand with its own language that would identify instantly in the market, distinguishing itself from the competition and giving personality to a generic product.

Aiming to become the leader in the commercialization of robotic, biomedical platforms and solutions for molecular biology research.

With a simple but modern identity and responsive website, Lacorp was able to improve leads and sales

In an age of globalization, where the new generation want to live in a smarter world where everything is easily available online, Notary 38 wants to be part of that wave and give more efficiency to its services

A manufacturer created an e-commerce platform that allows their customers to collect the highest quality in handmade jewelry.

Showcase all the greatness that the coworking space had with a rebranding and a new website.

Introducing the new food brand for a family that has been over generations in the dairy industry. It is our goal to provide a product that emerges in the market seeking to conquer consumers of all ages and tastes.